“A discovery package tour of yesterday, today and tomorrows of China”

Including visits to yesterdays of China, Beijing known for its long history of kingdom with cultural relics – to Forbidden City with great grand royal architecture to the World Wonder Great Wall with a silent voice telling the stories – to Today of China, Kunming known for its peaceful coexistence of different ethnic groups – to Stone Forest where all limestones would amaze the tourists with their unusual forms – to Phoenix Archway for your shopping pleasure – to Tomorrows of China, Shanghai known for it fast developed technology and economy to Oriental Pearl TV Tower for panoramic view over Shanghai – with Huangpu river Cruise for the lightening beauty of the city at night – and to other interesting sightseeing spots, shows and so on. We await to serve you with the best menu and 4 star hotel lodging. 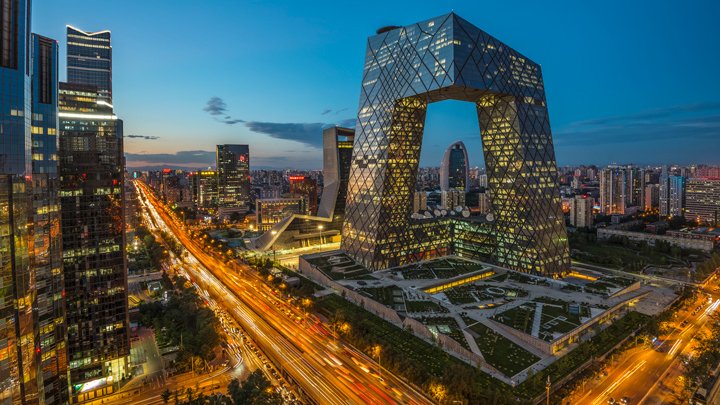 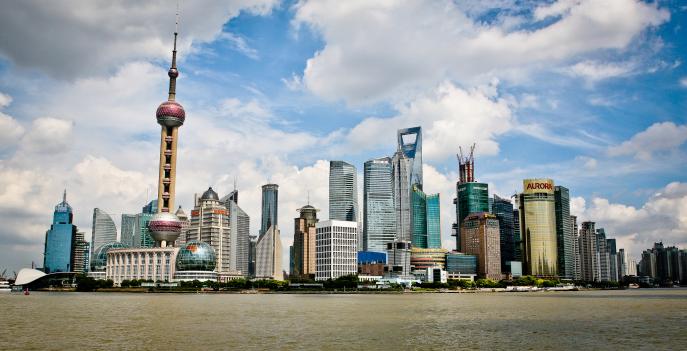 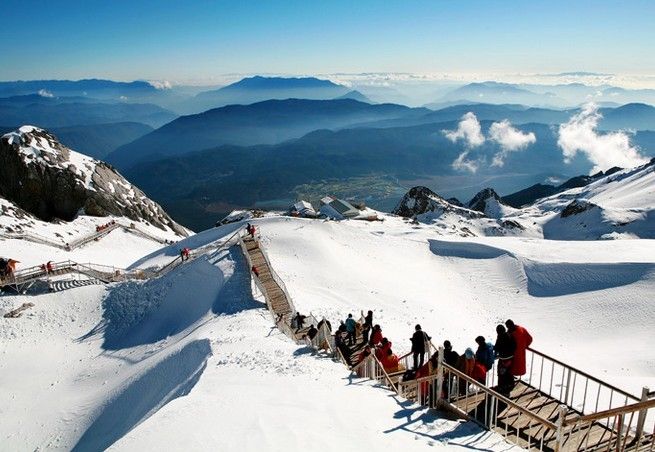 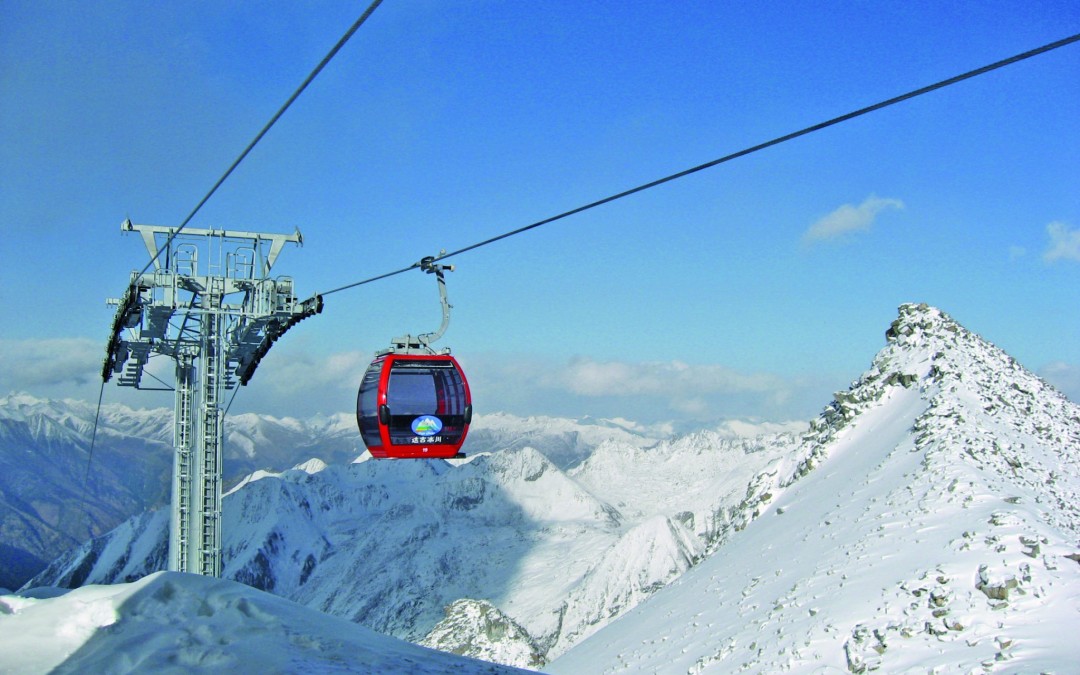 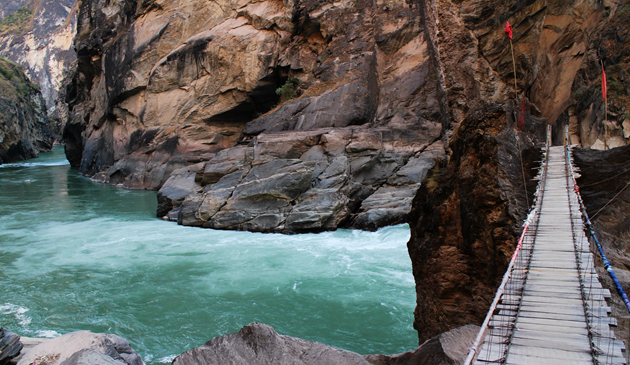 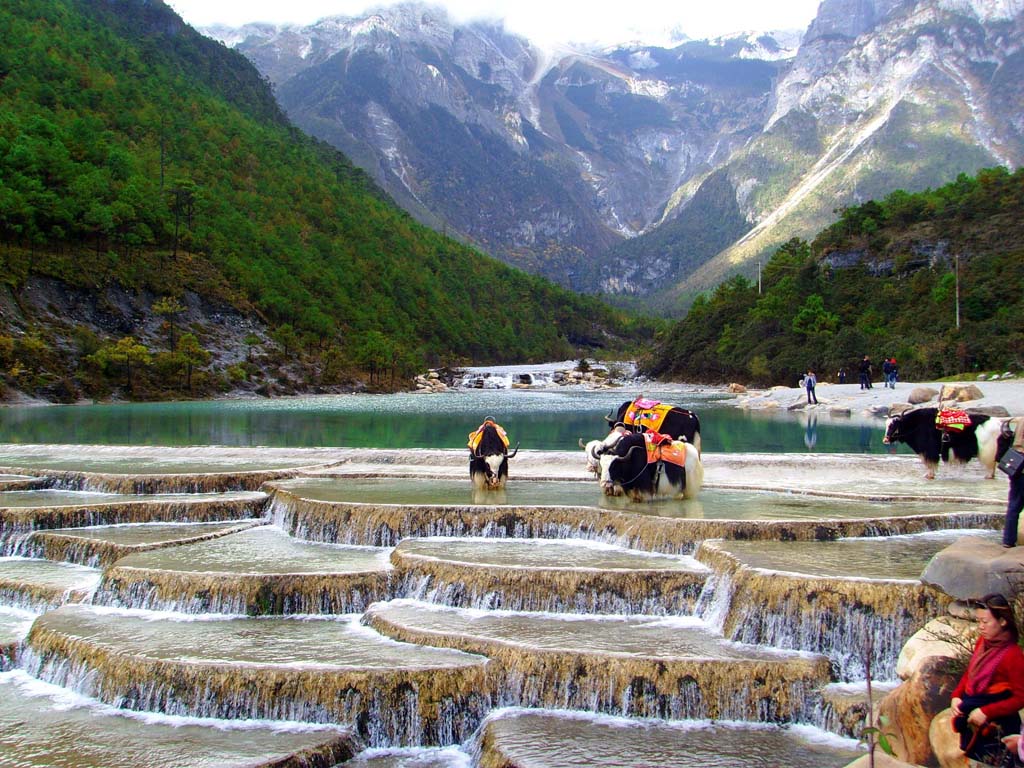 Shangri-La is the “Eden in dream”. Since it first appeared in British novelist James Hilton’s Lost Horizon in the 1939, it has been associated with the mystique of a place which could not possibly exist here on Earth. There the lofty and continuous snowy mountains, endless grasslands, steep and grand gorges, lakes and the bucolic villages always leave a deep impression on visitors. Lijiang, an attractive tourist destination in Yunnan Province, is considered a fairyland blessed with fresh air, clear streams, breathtaking snowy mountains and an undisturbed landscape inhabited by friendly people. The Old Town District has the well preserved Lijiang Old Town, listed a World Cultural Heritages site by UNESCO in 1997. Jade Dragon Snow Mountain (Yulong Mountain) is the southernmost glacier in the Northern Hemisphere. Consisting of 13 peaks, among which Shanzidou is the highest with an altitude of 18,360 Ft.

Zhangjiajie is located in central China, northwest Hunan Province, over 1,000 kilometers from both Shanghai and Beijing. Zhangjiajie is famous for its precarious peaks, limpid streams, dense forests, and large karst caves. Zhangjiajie was thrust into foreigner travelers’s eyes after the movie Avatar. The Hallelujah Mountains in Avatar were inspired by Heavenly Pillar in Zhangjiajie National Forest Park. Enjoy the spectacular scenery in China’s first national forest park. Take the world’s longest cable car up to the mountain top.Have a walk on the world’s longest and highest Zhangjiajie Grand Canyon Glass Bridge, suspended between two mountains with a total length of 430 meters and a height of 300 meters. Tianmen Mountain is quite different from the national park, featuring mountain peak vistas, cliff path walking, and a cable car with fantastic views. 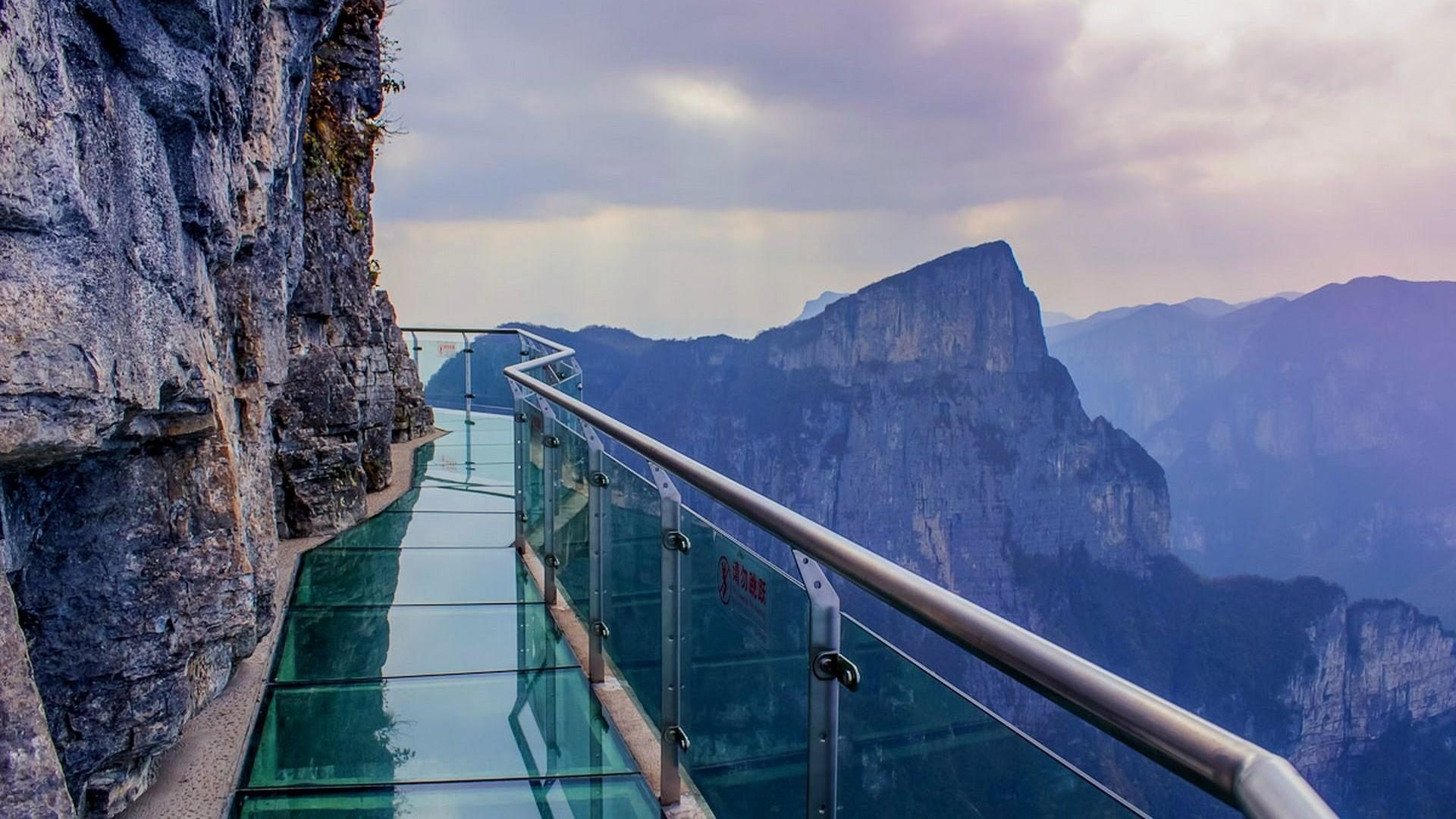 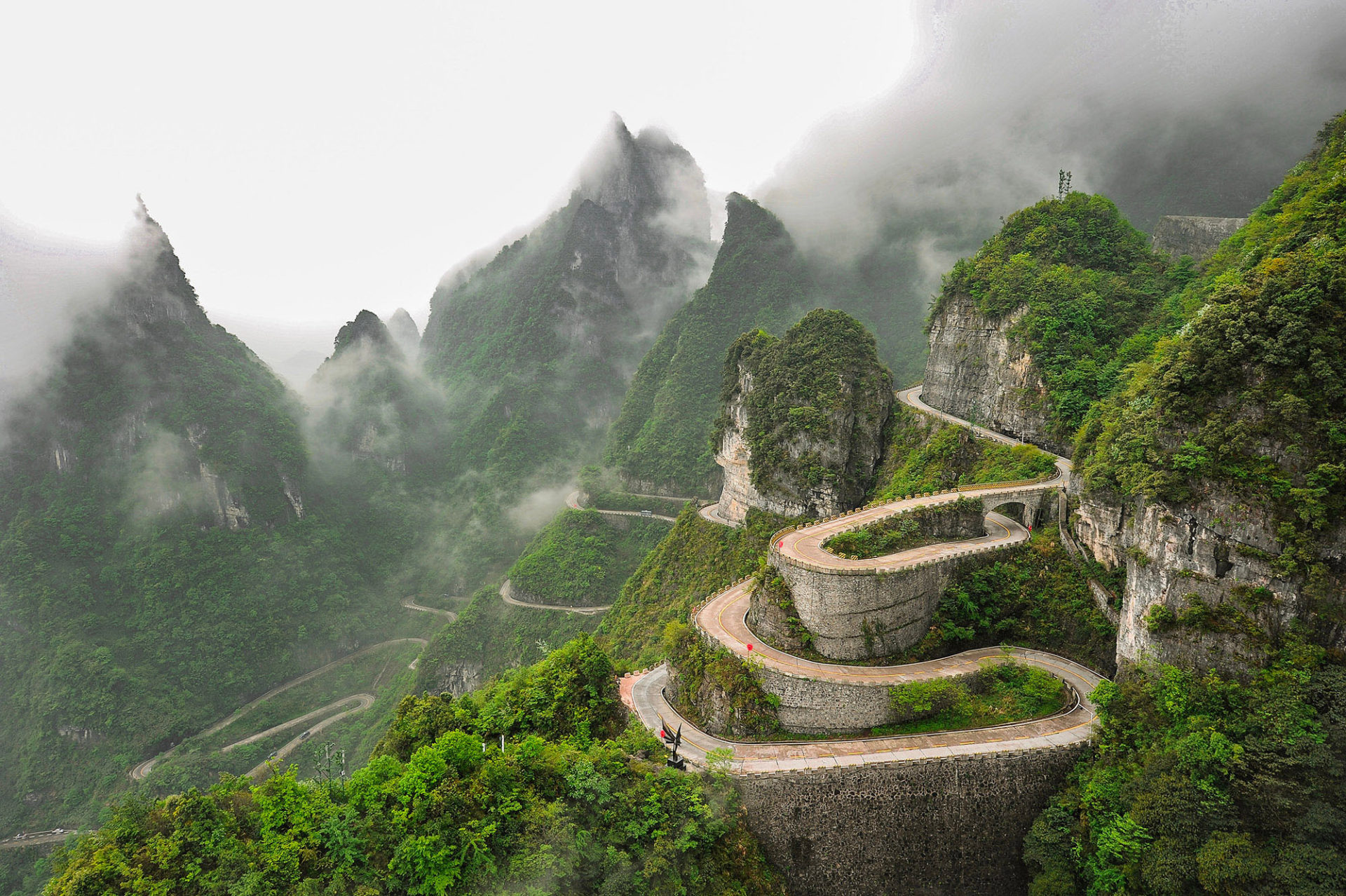 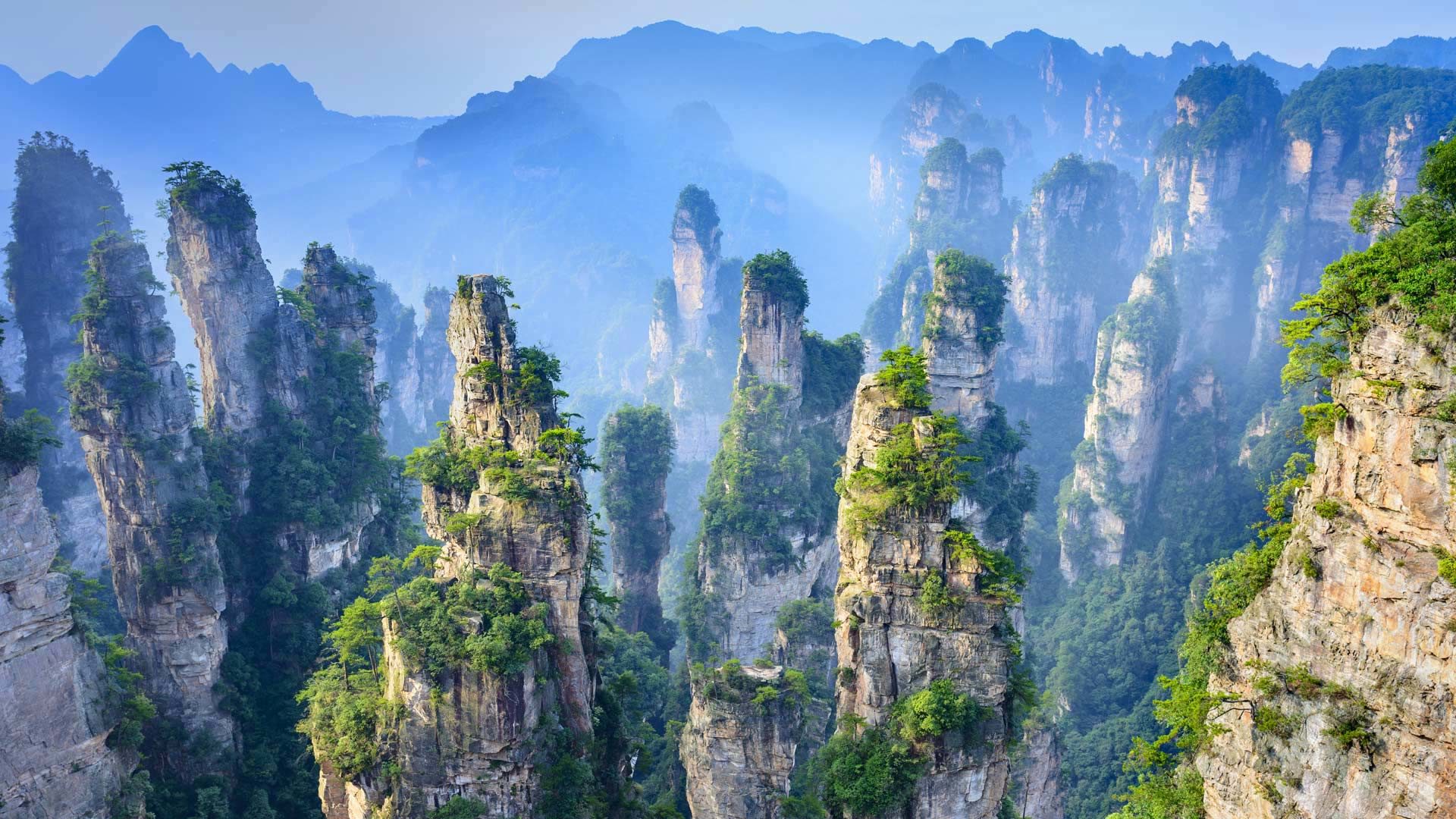 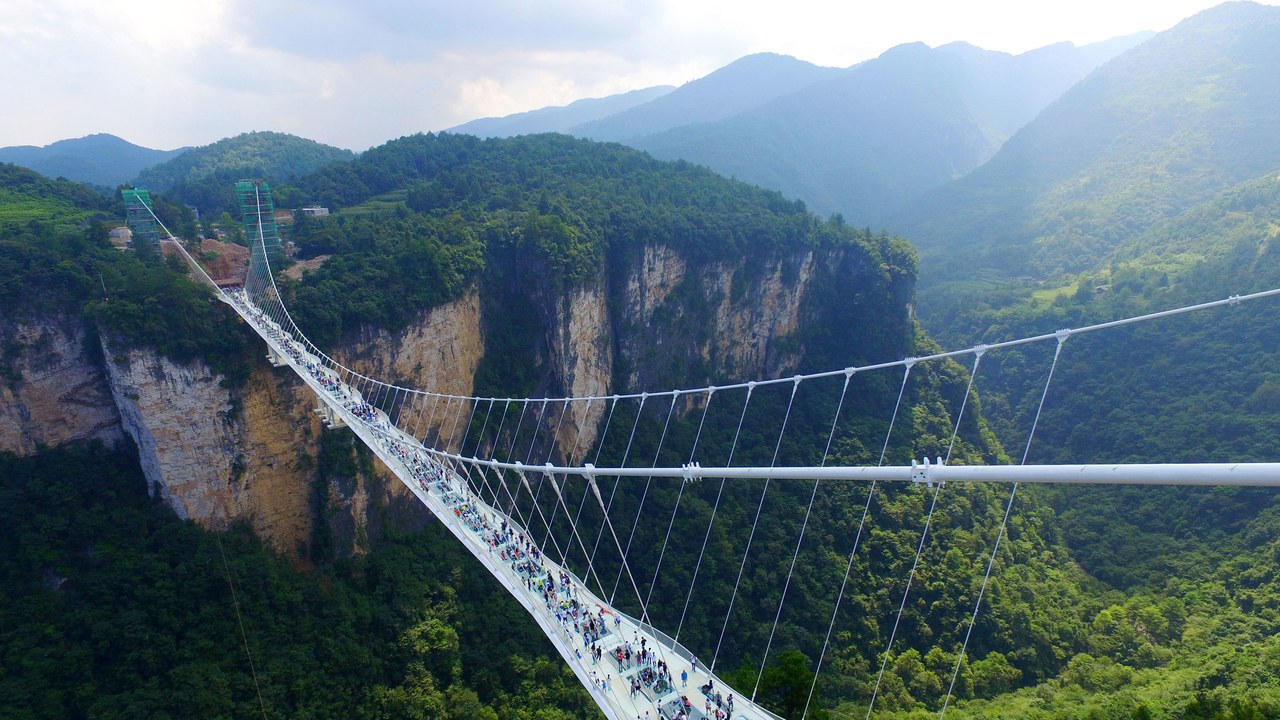 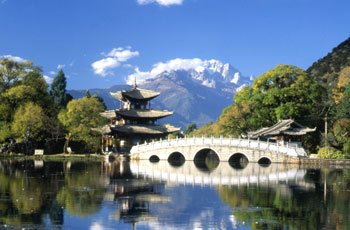 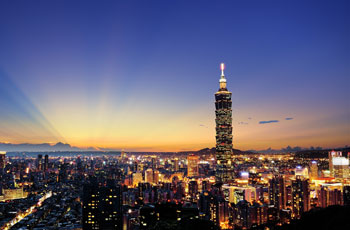 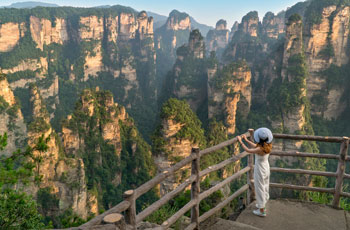